Global Debate: What are countries doing about this issue? 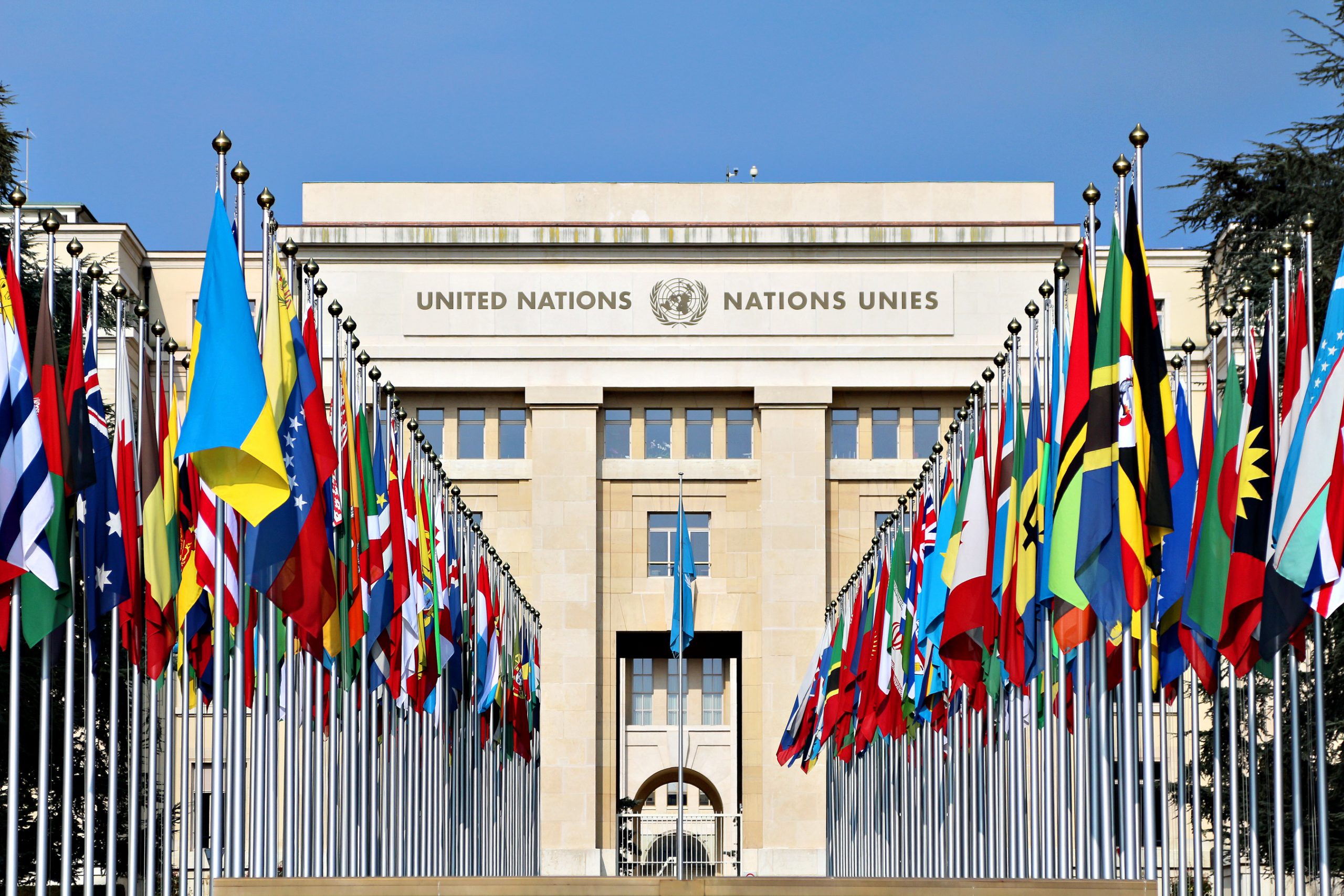 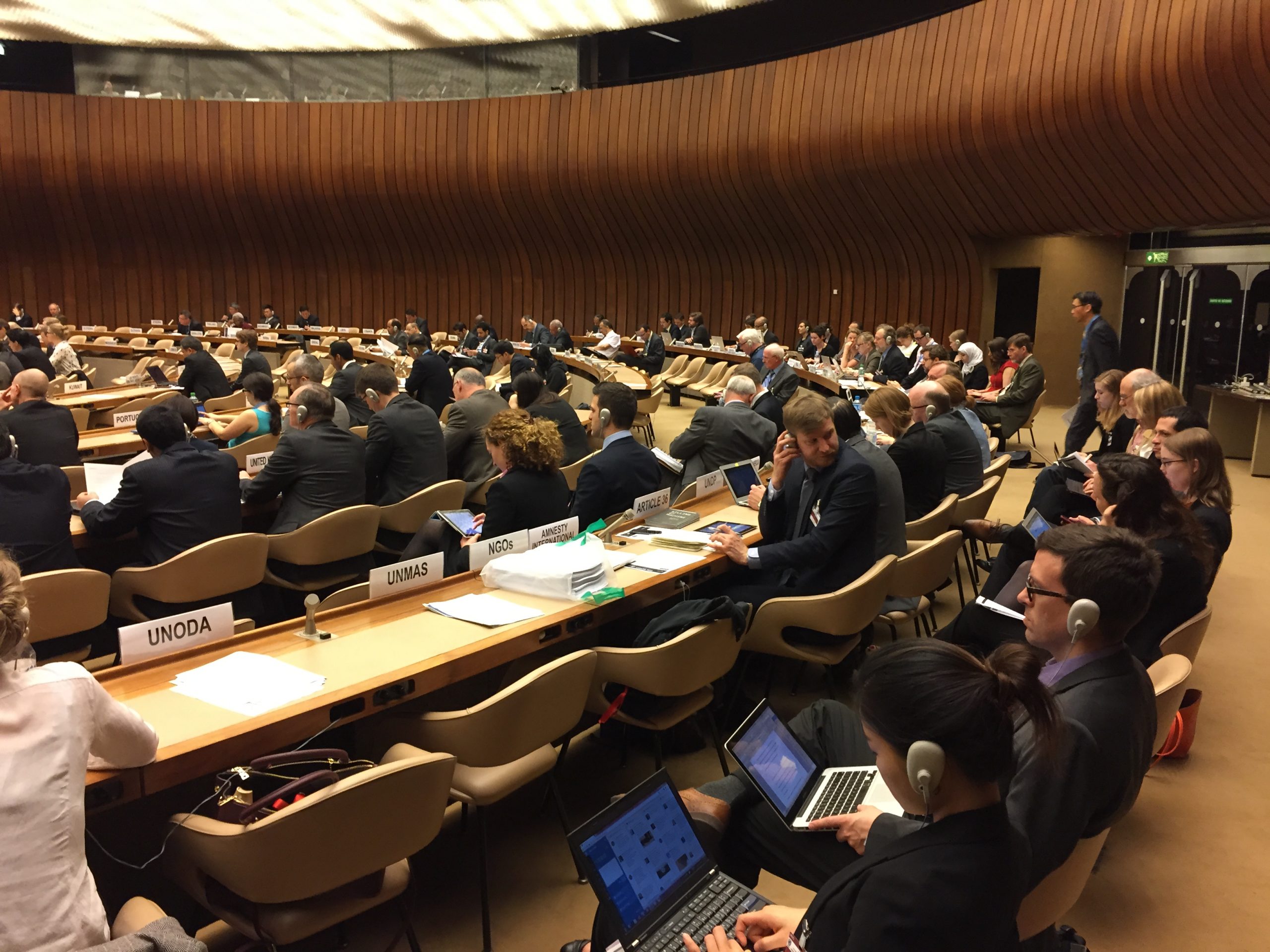 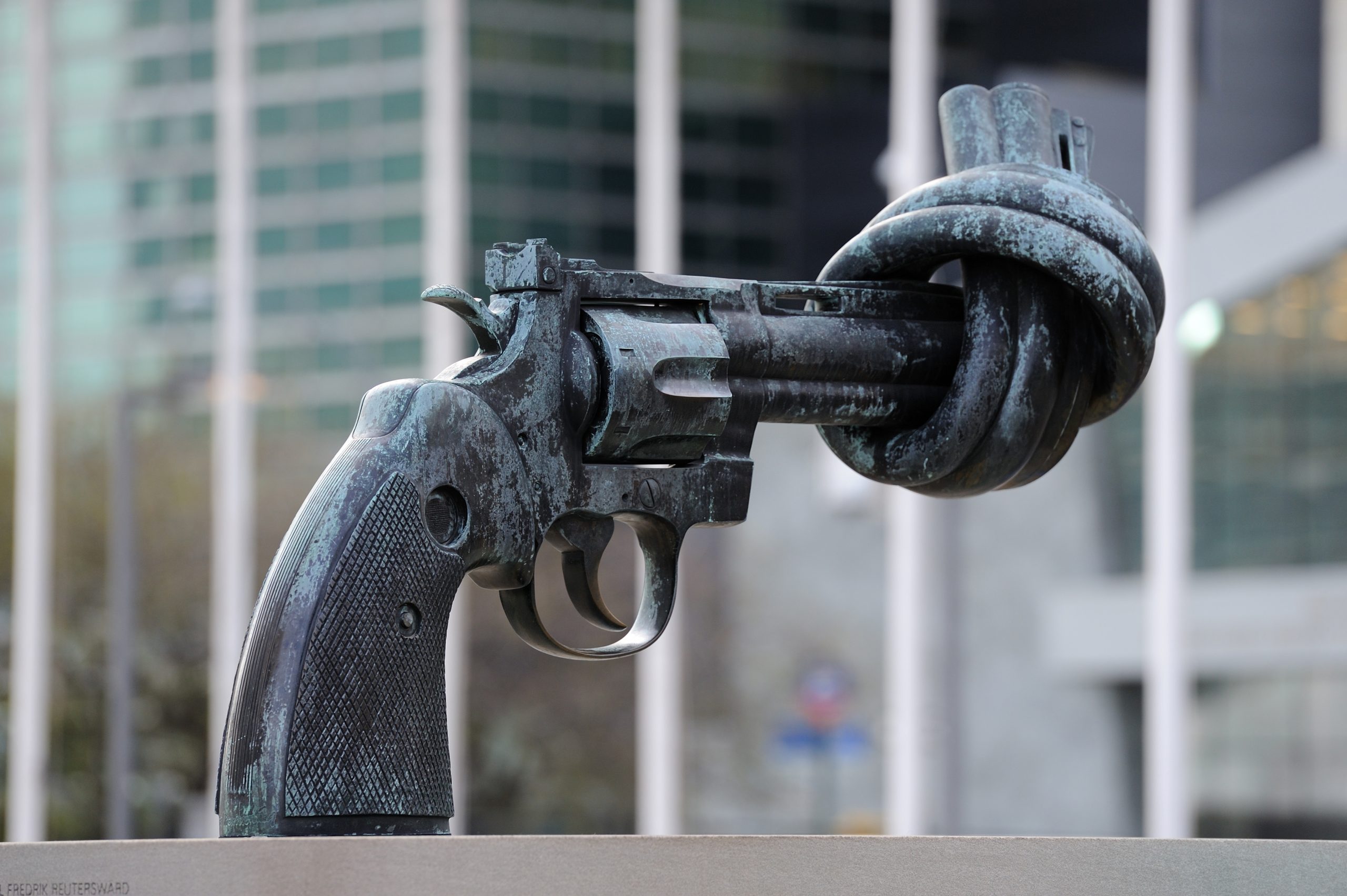 In 2021, the goal of the CCW is to use these principles to develop a “normative and operational framework”  with the goal of presenting this framework at the 2021 Sixth Review Conference.

Such a “framework” could be a legally or politically binding document that encompasses both:

(1) the positive obligation of human control over anti-personnel weapons and
(2) prohibitions on weapons incapable of meeting the control requirement.

However, the CCW requires consensus decision making, meaning all participating countries must agree on any policy document. Given that a few CCW countries are actively engaged in the development of lethal autonomous weapons, the probability of this forum producing a framework with unanimous agreement is very low.

Given this context, there is an urgent need to explore multilateral governance fora that do not require unanimity for global action on lethal autonomous weapons. These fora include the UN General Assembly or an independent process such as was undertaken in the Ottawa Treaty.

Unified, broad global consensus is often required to generate stigma and pressure powerful enough to exert influence on the behavior of non-signatory countries. Otherwise stated, the few countries developing autonomous weapons will likely do so unchecked at full speed in the absence of any urgent global action indicating the unacceptability of these weapons systems.

See here for an overview of the CCW Process, and the official site of the GGE here.

United Nations: Other Efforts in Ecosystem

Within the United Nations’ ecosystem, additional agencies are also engaged on the topic and support the discussions currently happening at the CCW.

For example, the Secretary General’s Roadmap for Digital Cooperation has noted in its recommendation on 3C on Artificial Intelligence that “life and death decisions should not be delegated to machines, which matches with the Secretary-General’s call for a global ban on lethal autonomous weapons systems.” The Secretary General reiterated this call at the 2021 Munich Security Conference where he called for: “a total ban on lethal autonomous weapons, the most dangerous dimension that artificial intelligence can bring to the future of war.”  The United Nations Institute for Disarmament Research (UNIDIR) has researched and published extensively on the topic. 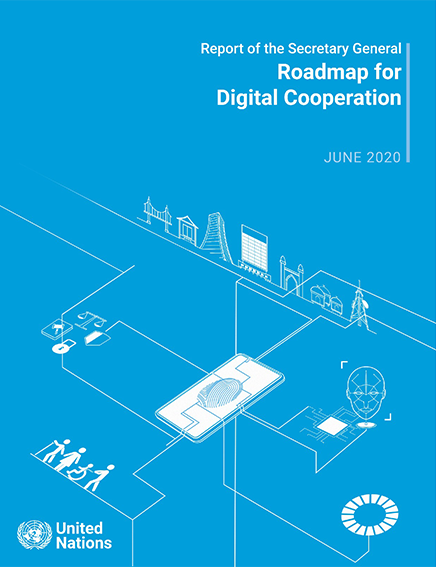 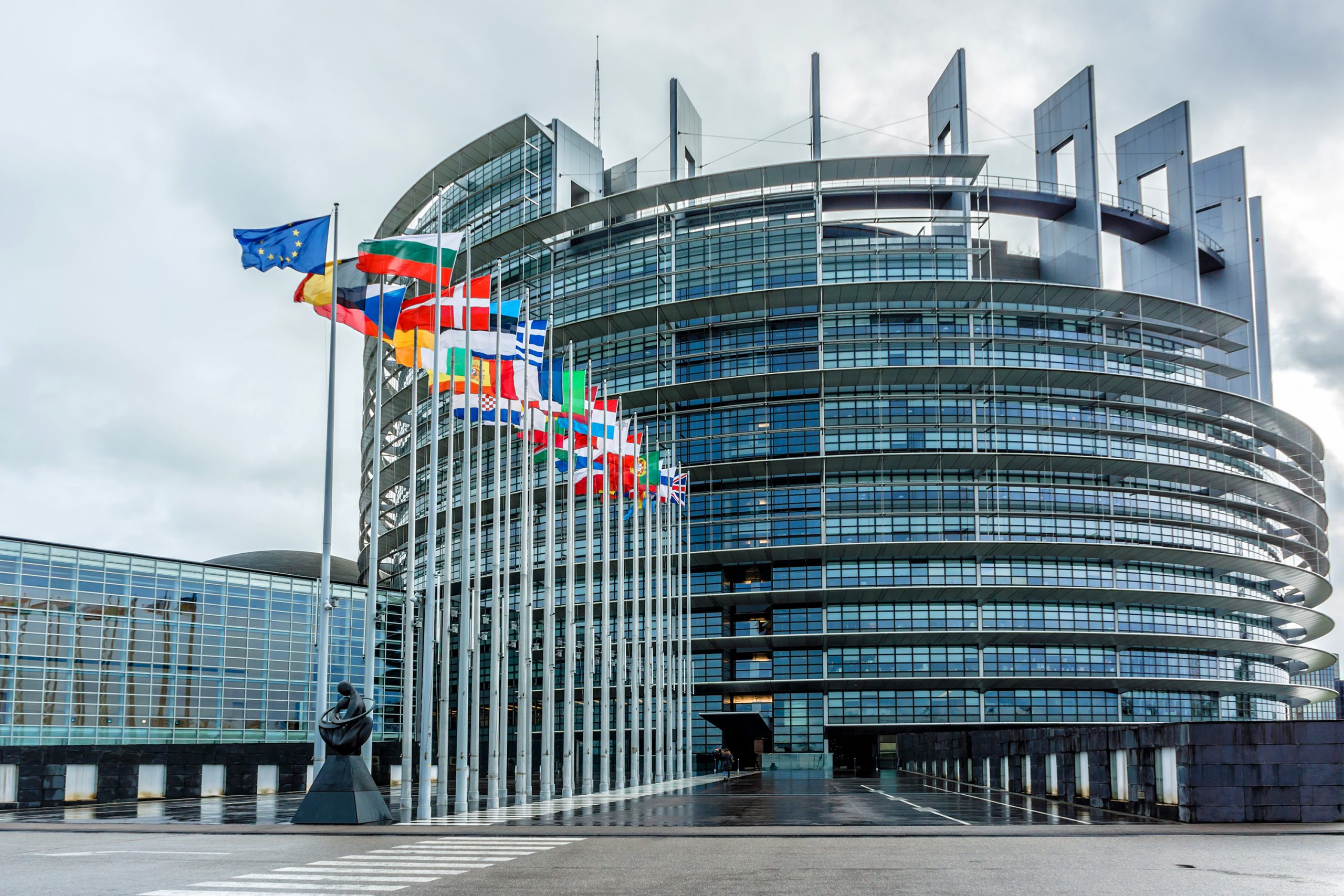 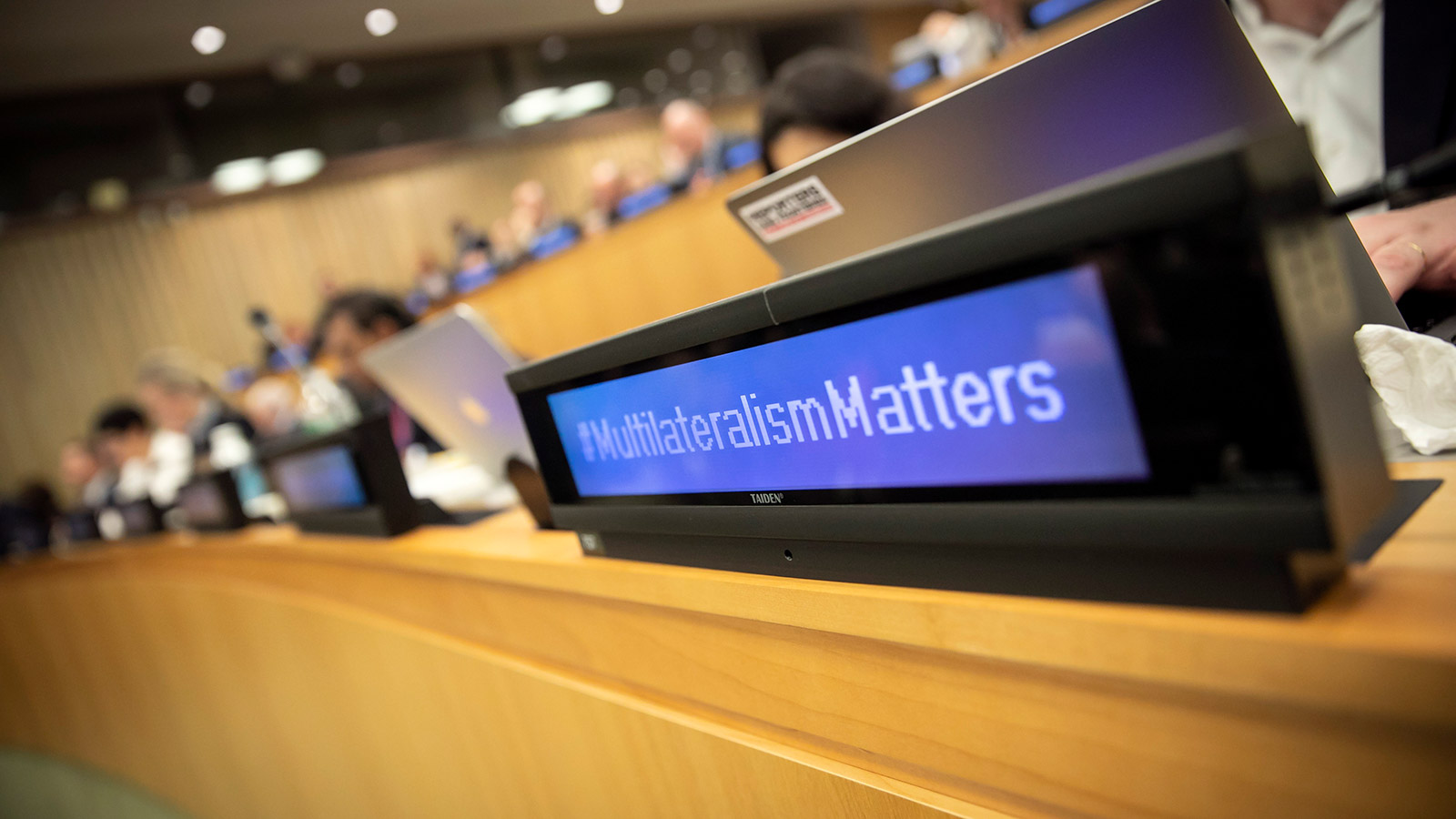 Outside of the UN ecosystem, other multilateral fora have highlighted lethal autonomous weapons as a pressing issue with implications for international security and stability.

The Alliance for Multilateralism has designated lethal autonomous weapons as an action area with this declaration.

The European Union has emerged as a leader on “meaningful human control” of lethal force and “trustworthy AI” more broadly. In 2021, the European Parliament has called for the drafting and urgent adoption of a common position on lethal autonomous weapon systems (LAWS), preventing the development, production and the use of LAWS capable of attack without meaningful human control.”

An excellent survey of global individual country positions on lethal autonomous weapons can be found here.

To date, 30 countries have come out in support a complete ban on lethal autonomous weapons.
For individuals based in the United States, a comprehensive primer on the country’s position can be found here, with greater detail on the U.S. position on the 11 Guiding Principles found here.