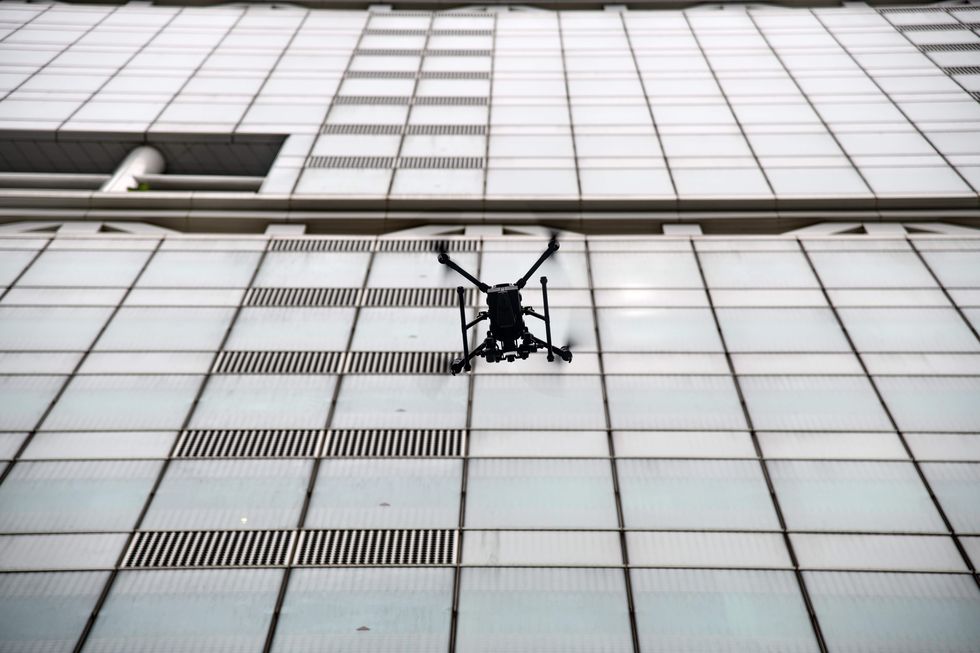 The promises made by the SPD and the Green Party during the election campaign about unequivocal support for a legally binding ban on autonomous weapons that can select and engage human targets without human control are not clearly reflected in this week’s coalition agreement.

The new German government merely rejects them, avoiding internationally recognised terms like “meaningful human control” and “legally-binding” The coalition treaty says: “we reject lethal autonomous weapon systems that are completely removed from human control. We are actively pushing for their international rejection.”

This is a markedly different tone than during the election campaign. There, the social-democrat party SPD, in the person of Kevin Kühnert (deputy chairman of the SPD), unequivocally pledged support for a ban on autonomous weapons that is binding under international law. Katja Keul of Bündnis 90 / Die Grünen made the same commitment.

The German section of the international Campaign to Stop Killer Robots, which includes more than 180 non-governmental organisations worldwide, is deeply disappointed.

“After the CDU/CSU and SPD have refused to support or implement legally binding bans on autonomous weapons at the national and international level in previous legislative periods, the new German Government is now continuing this irresponsible tradition,” said their spokesperson Thomas Küchenmeister.

Küchenmeister points out that autonomous weapons systems already exist and are increasingly put to use. He calls on the new German government to openly demand binding bans and regulations on autonomous weapons in upcoming talks at the United Nations in December (CCW).

“If German action on the international stage remains as unambitious as the words in the treaty now presented lead us to fear, the diplomatic stalemate of recent years will continue,” fears Marius Pletsch of German peace movement DFGVK.

During the election campaign and during the coalition negotiations, respectively, the German campaign had called on all parties involved to clearly commit to or support a binding ban on autonomous weapons and proposed the following wording for the coalition agreement:

“We advocate with the international community of states and at the national level for a legally binding ban on autonomous weapons systems that operate unpredictably and can select and engage human targets, as called for by the Committee of the International Red Cross (ICRC). In addition, we want to advocate for the installation of legally binding instruments for weapon systems that can select and engage targets without human control.”

Numerous German scientists also signed a call for the new German Government to take a leading role in regulating or banning autonomous weapons that target humans without assured human control. The call was published in the German newspaper Frankfurter Allgemeine Zeituing (FAZ) and backed by the Future of Life Institute.

„Last year, 2020, was the first time the UN confirmed the use of autonomous weapons in Libya. If this government does not take leadership in Europe and beyond, we are guaranteed to see the proliferation and use of these weapons spread quickly over the next three years,” says Mark Brakel Director of European Policy, Future of Life Institute.