In order to publish / reproduce any of the materials on this page:

A collection of FLI’s materials for use by the press. 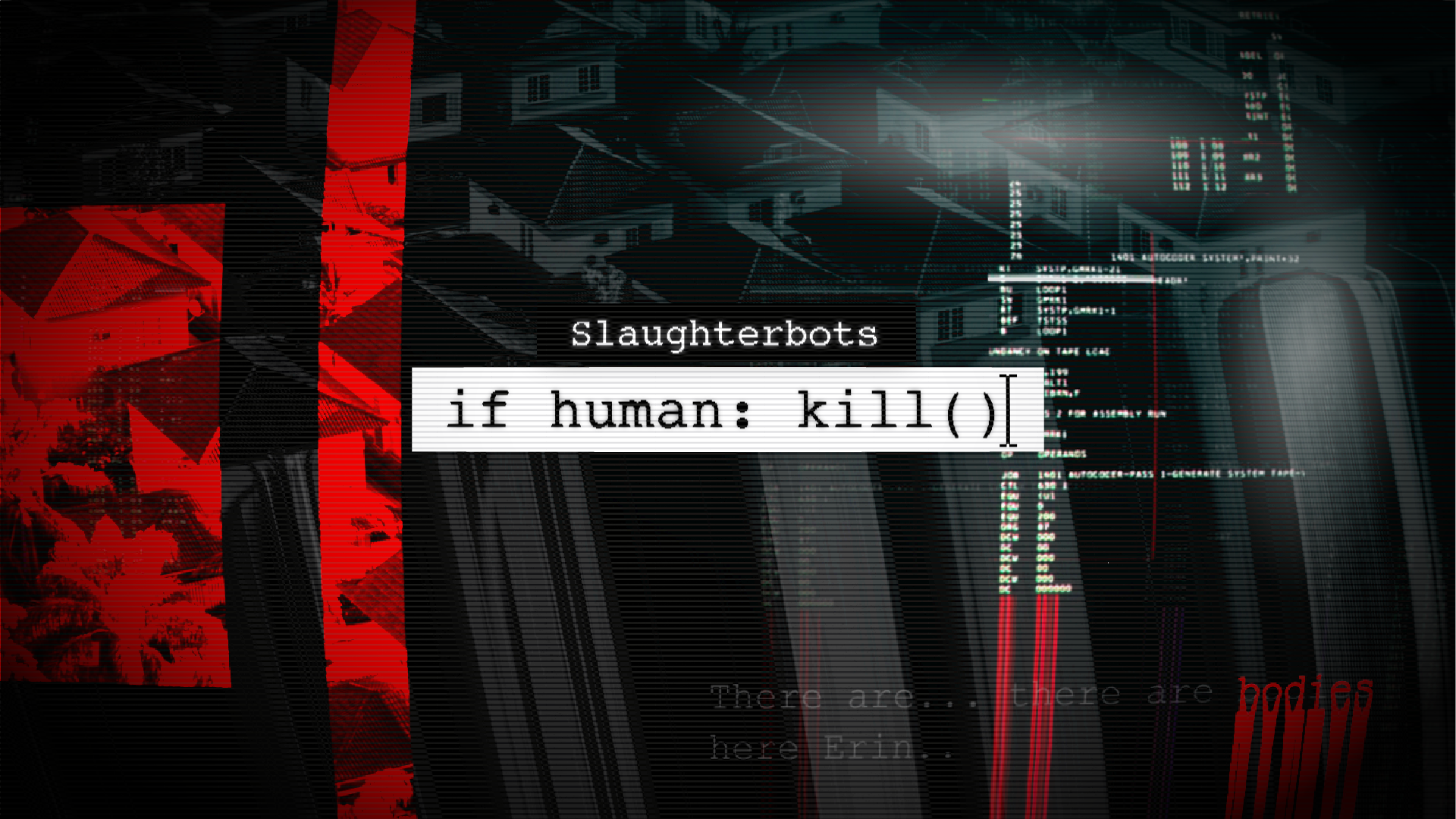 BOSTON, Nov. 30, 2021 /PRNewswire/ — The Future of Life Institute (FLI), a nonprofit working to reduce extreme risks from powerful technologies, has today released Slaughterbots – if human: kill(), a short film that warns anew of humanity’s accelerating path towards the widespread proliferation of slaughterbots – autonomous weapons that use artificial intelligence (AI) to identify, select, and kill people without human intervention.

Please direct press enquiries to Georgiana Gilgallon, Director of Communications at the Future of Life Institute: